Kibo Private Wing is located less than 2km from the KWS Kimana Gate. It is exclusive and eco-friendly and offering breathtaking views of Mt Kilimanjaro.

Watch our video and take a virtual tour around the camp and its environs and – get inspired. Karibu sana! 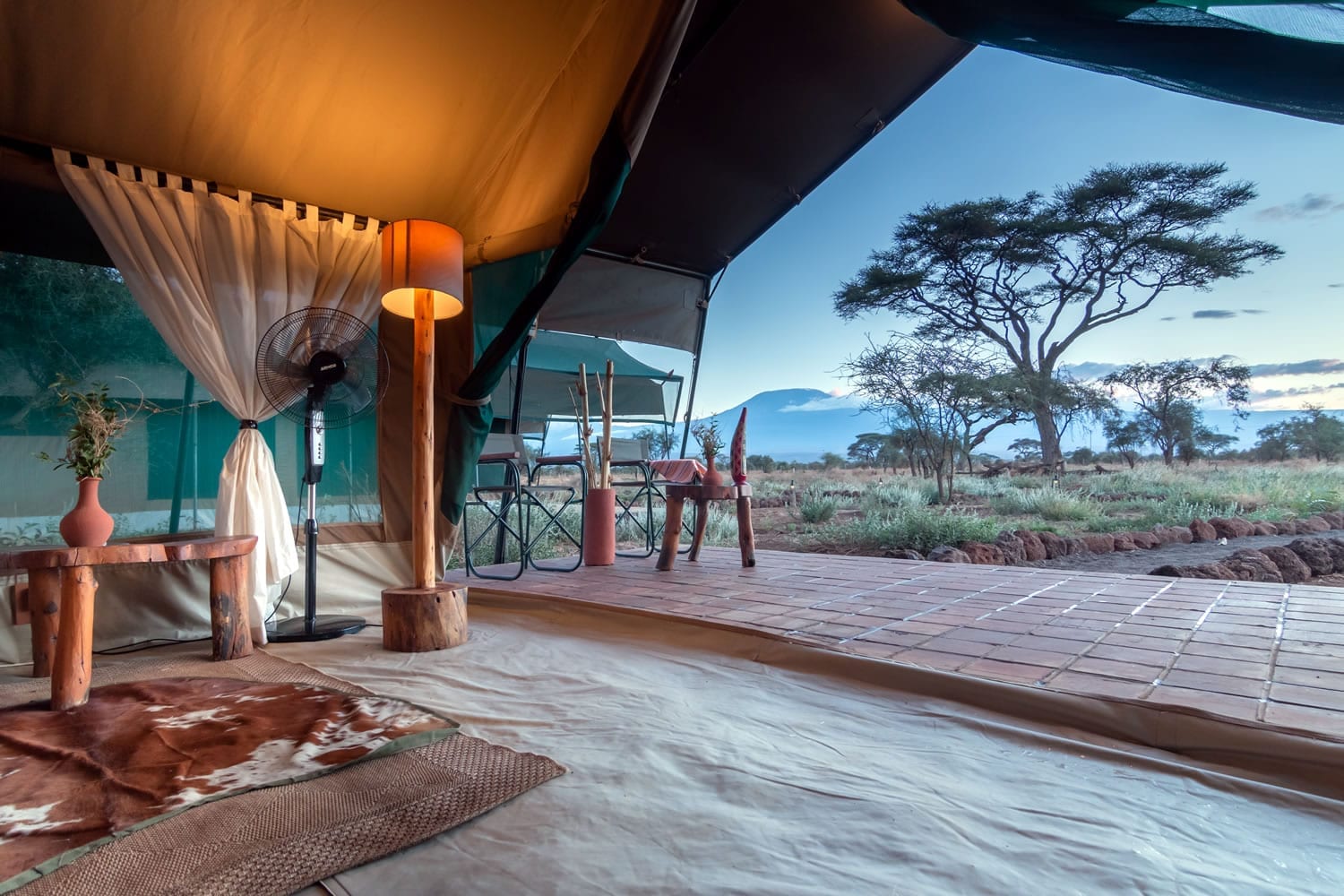 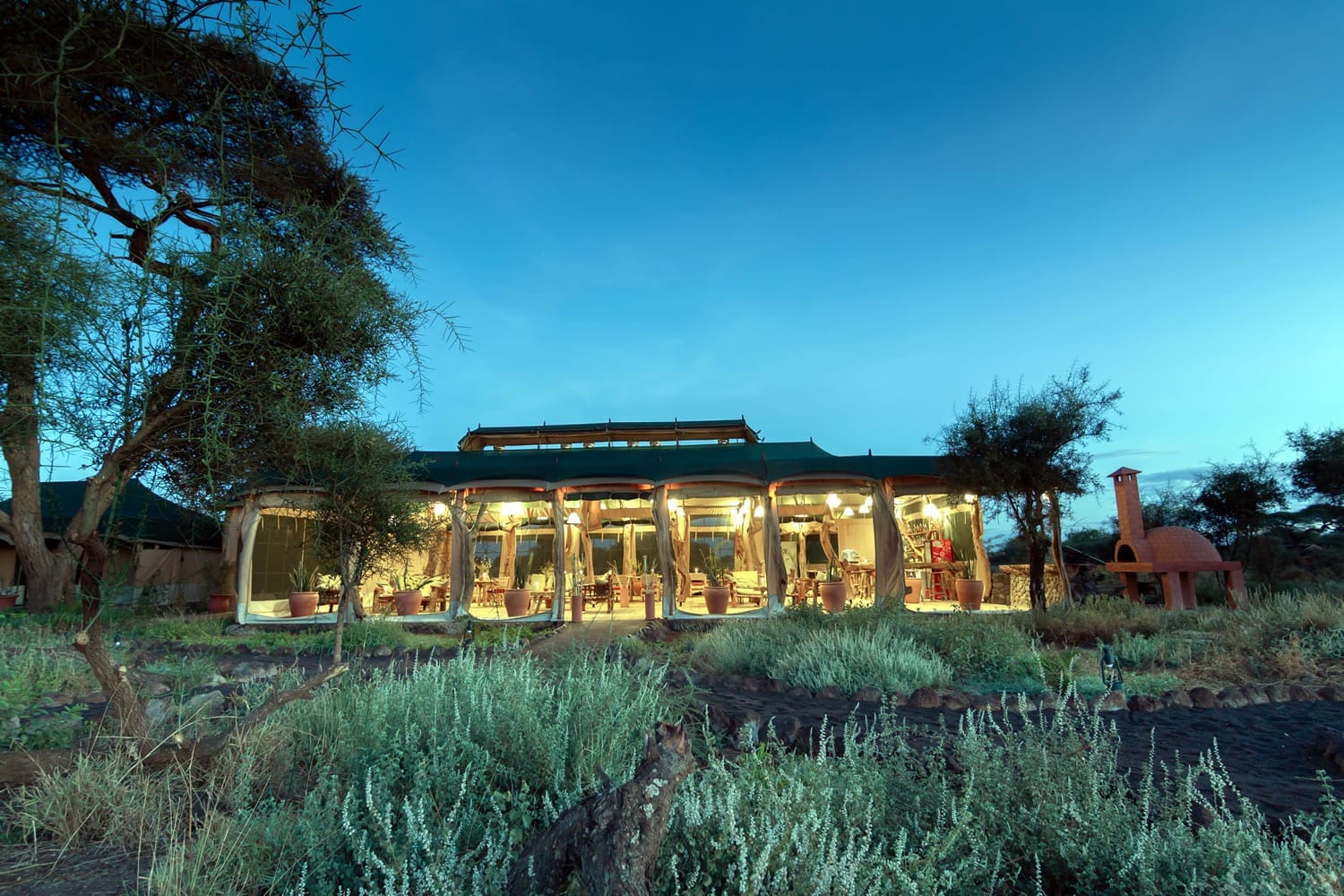 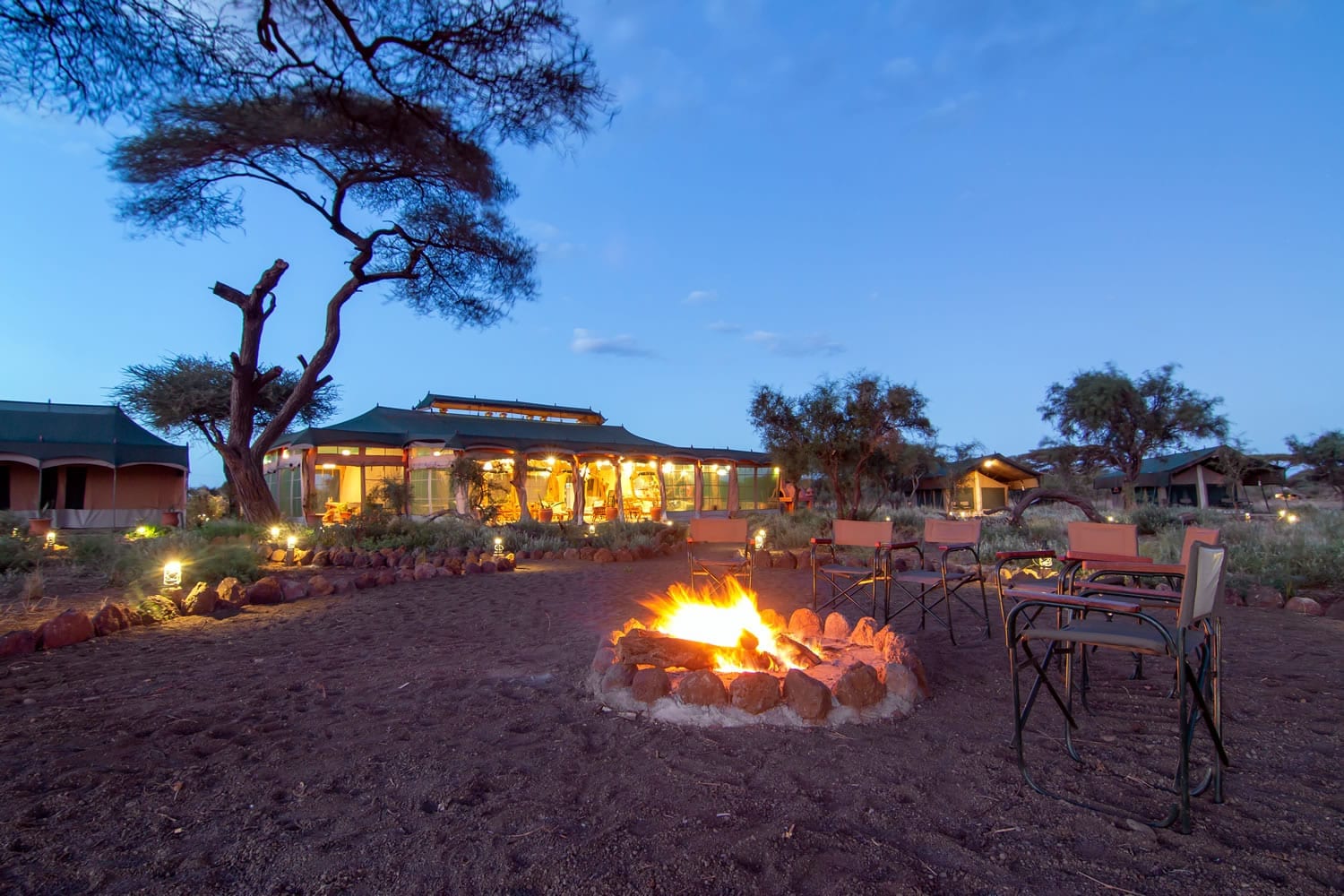 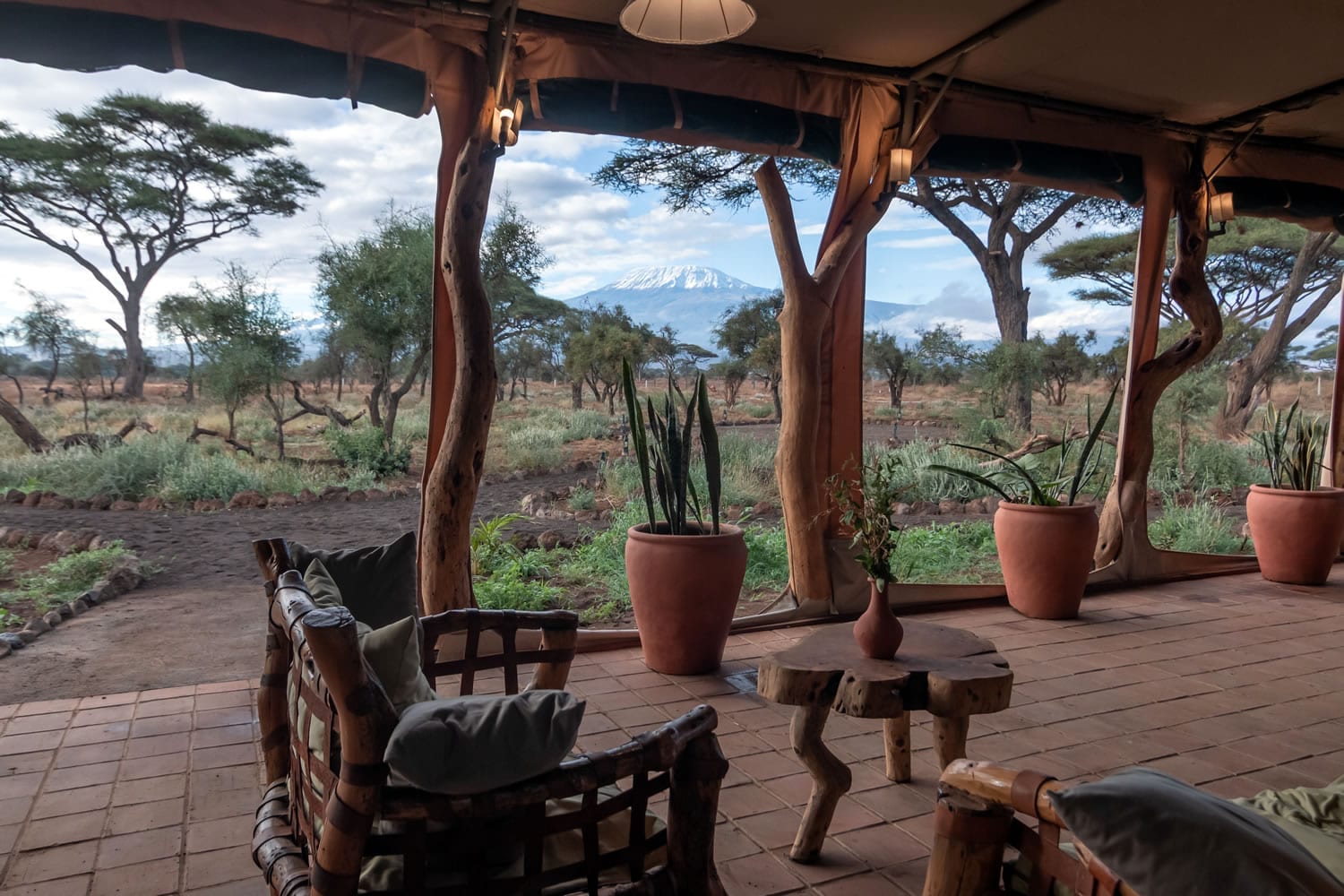 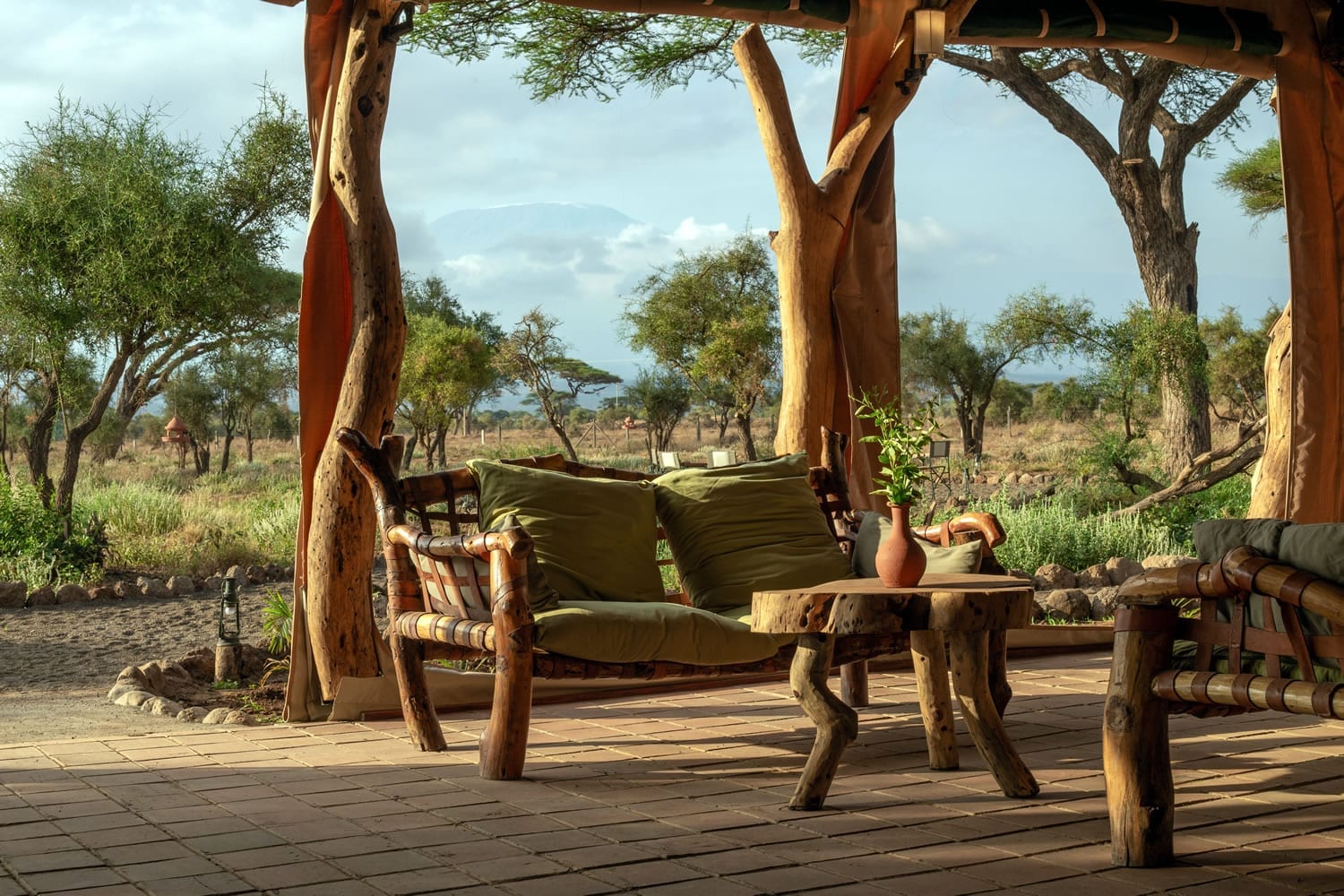 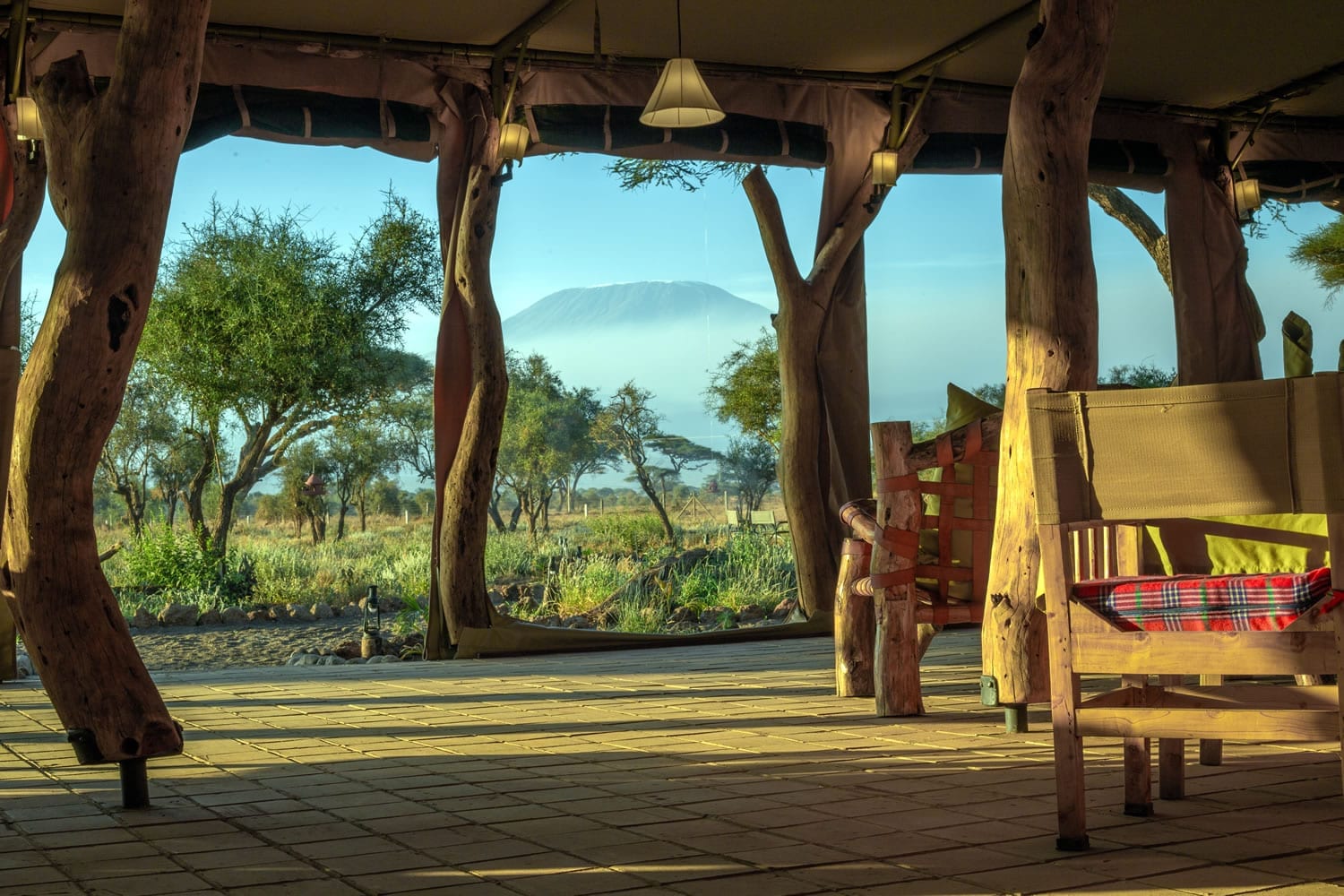 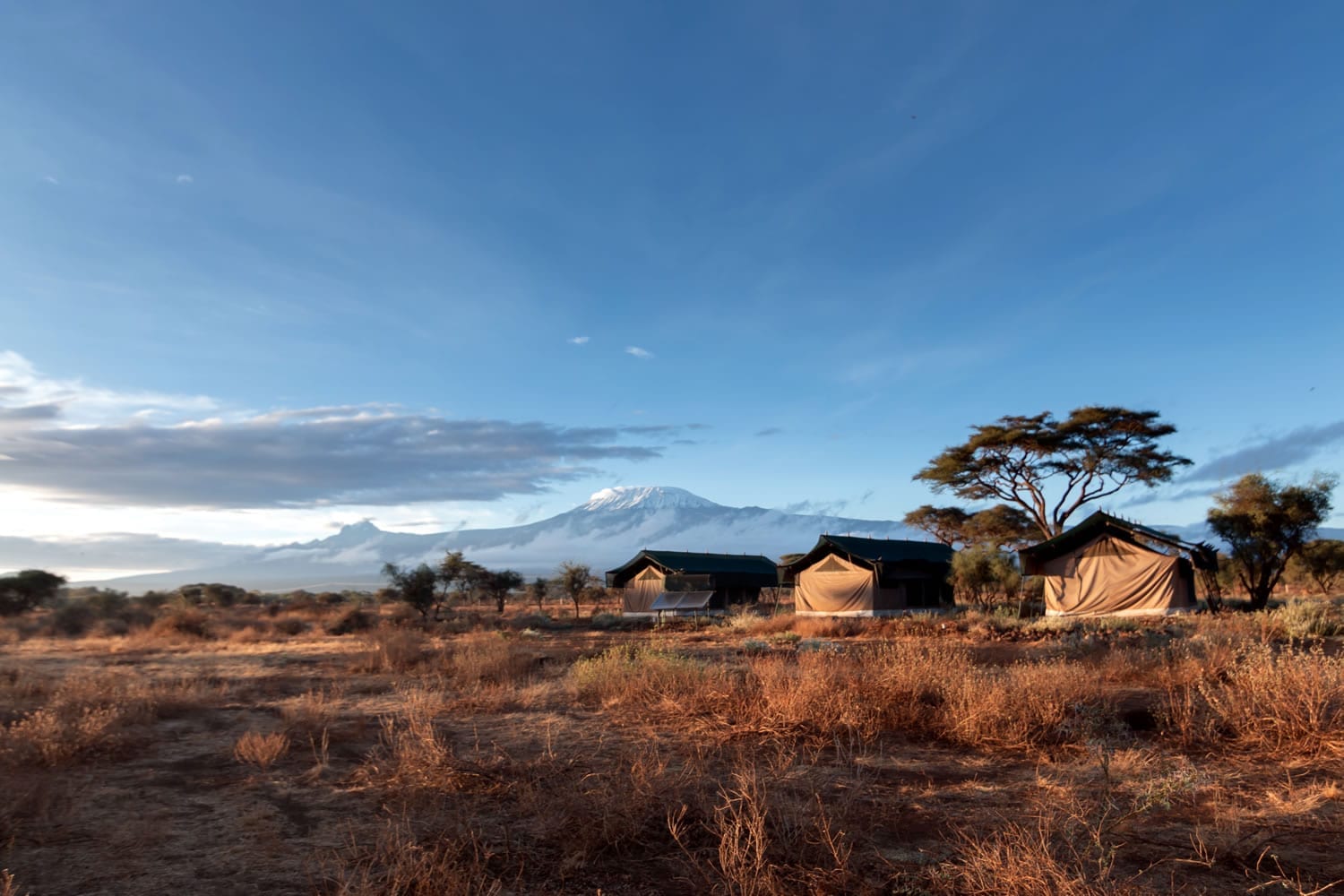 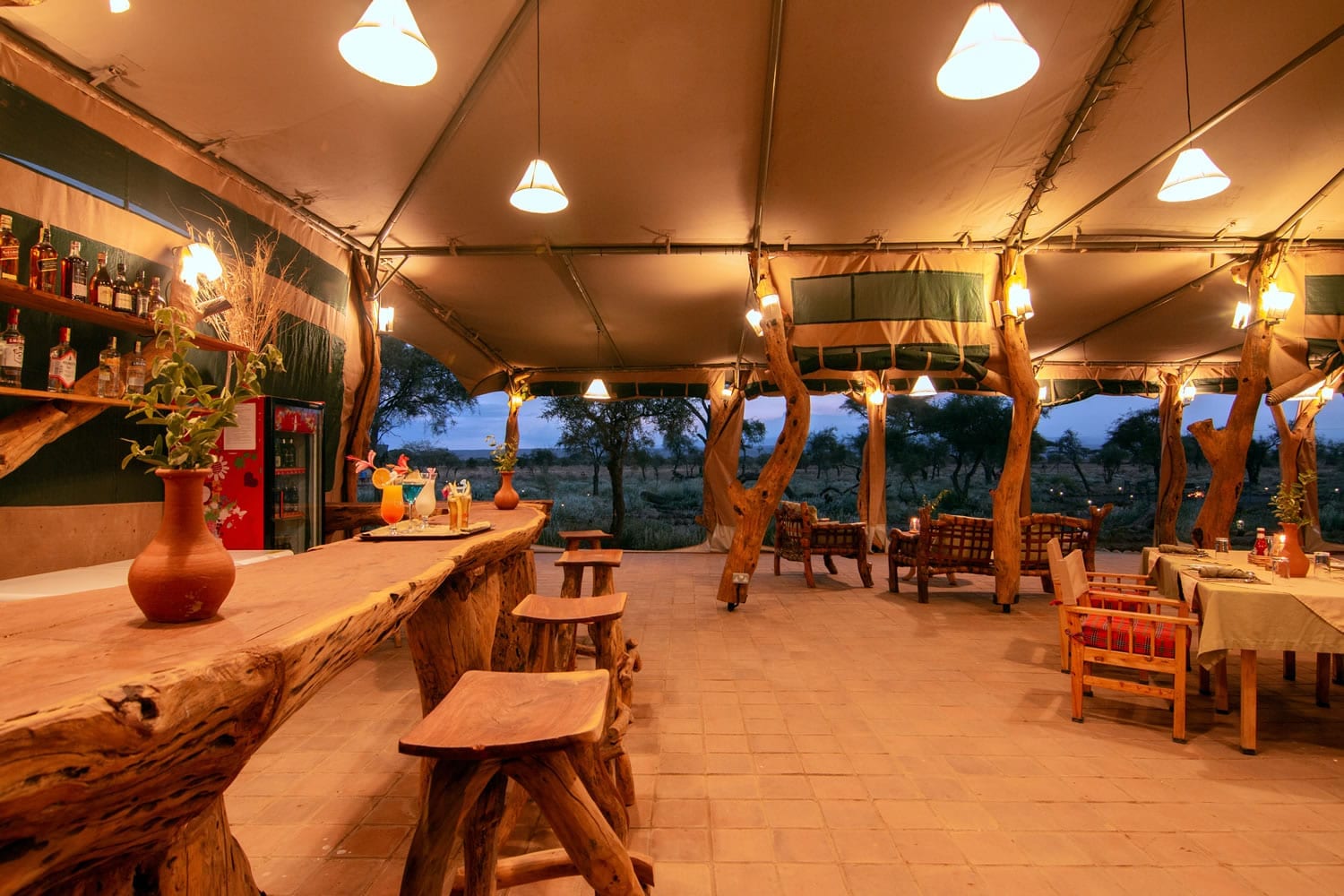 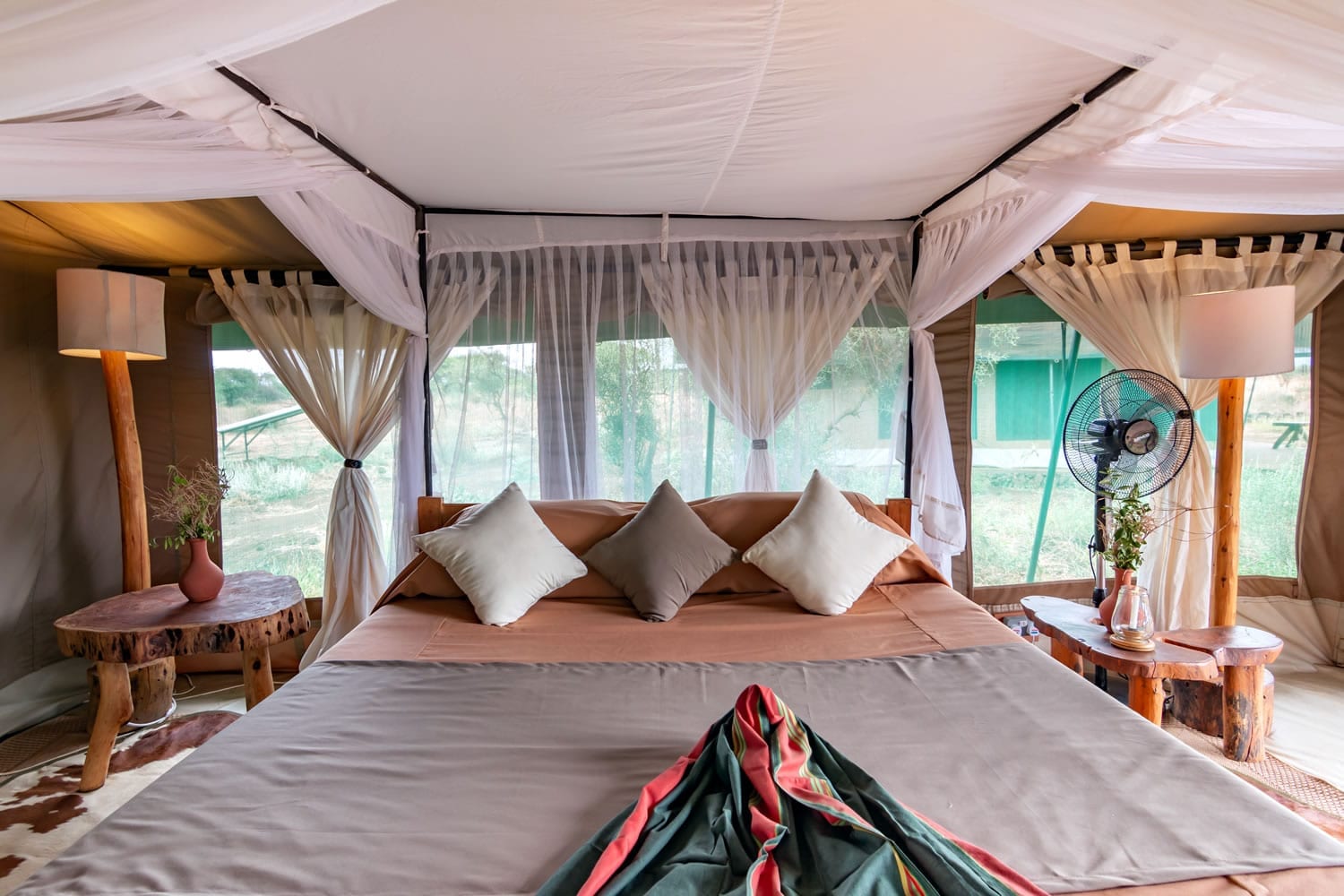 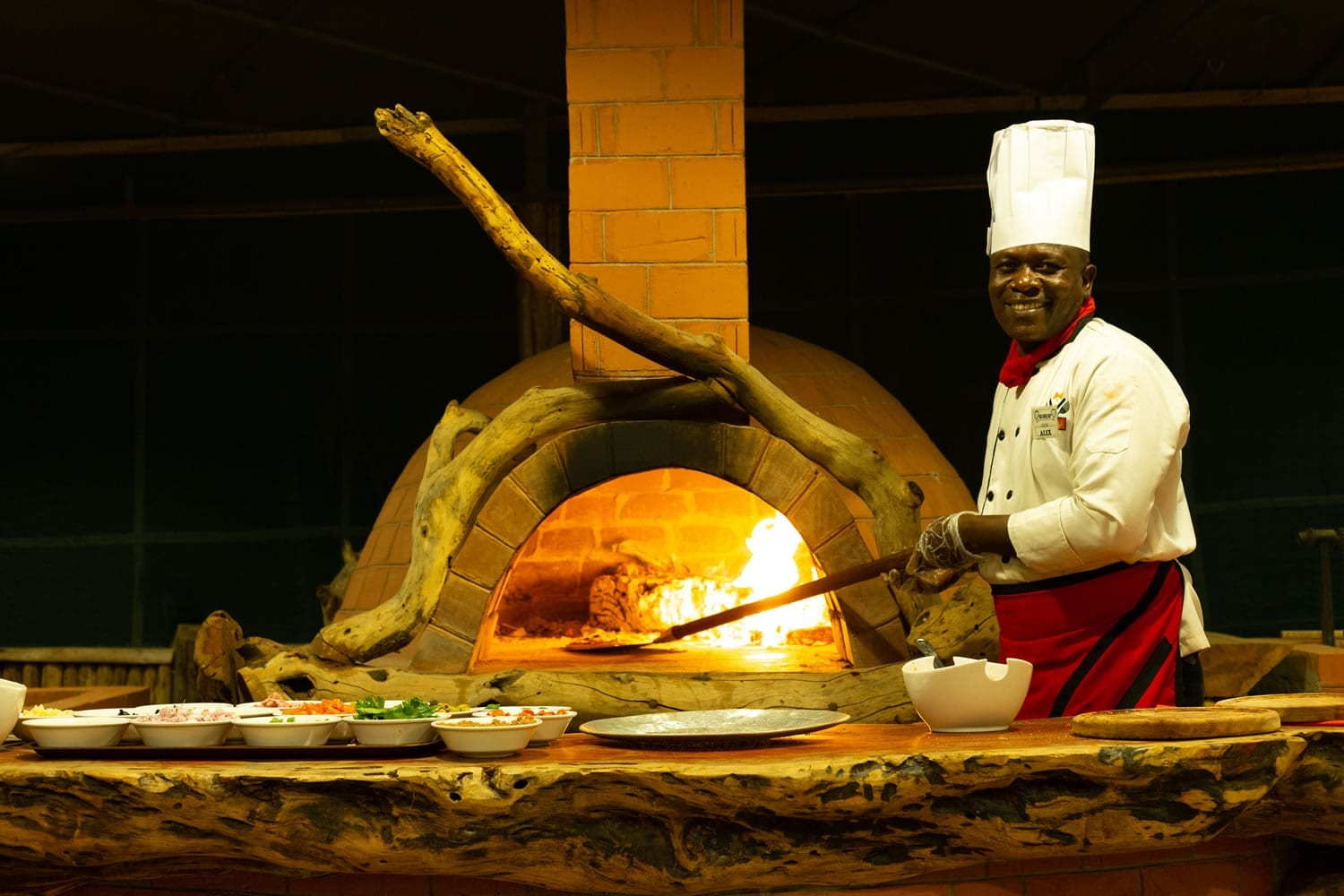 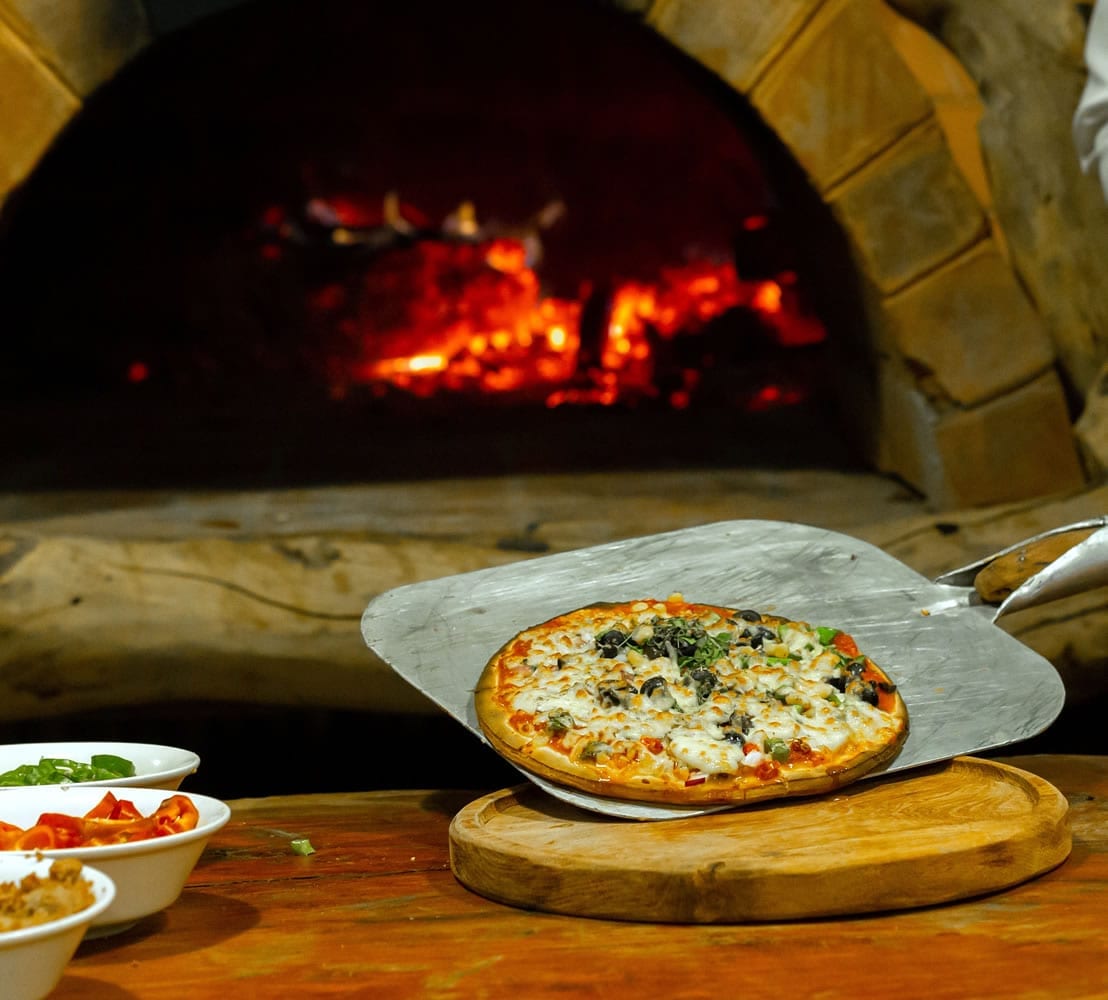 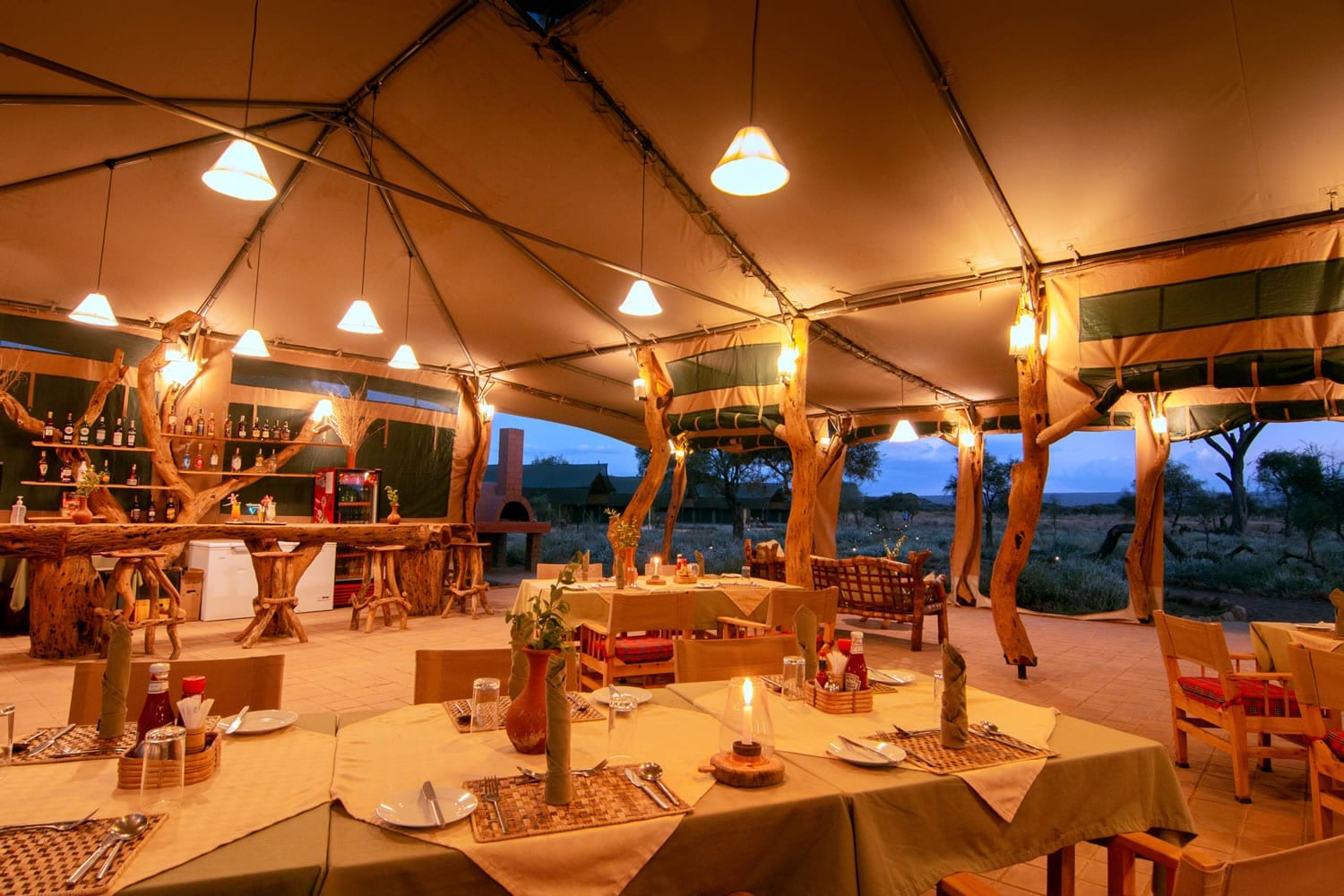 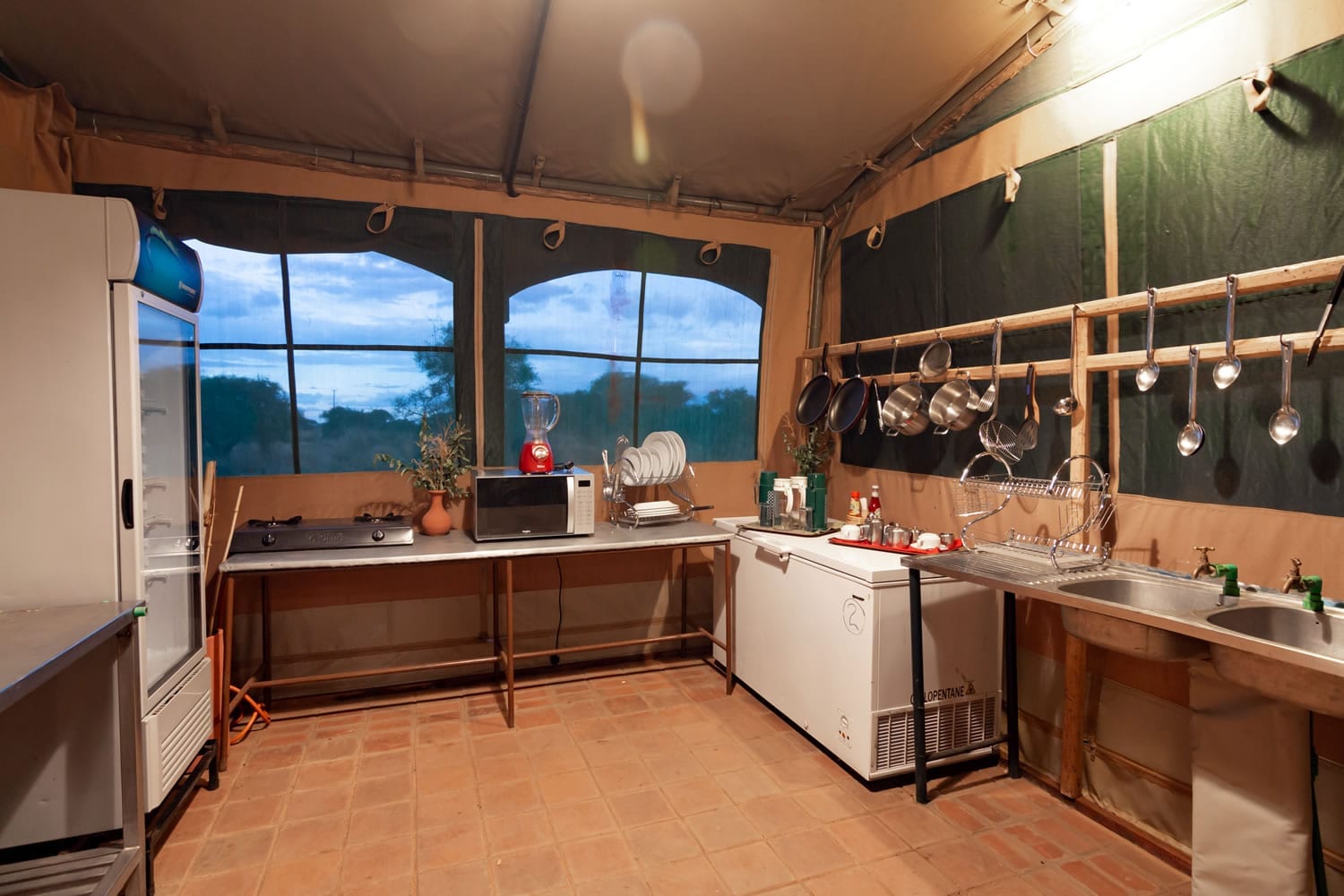 Kibo Private Wing is ideal for self-catering groups along with options of full board dining.

Amboseli, meaning “salty dust” in maa, the language of the Maasai, is a place of stark contrast. The park provides the classic Hollywood image of Africa. Set in rolling savannah scenery the park is dwarfed by the presence of the pink-tinged, snow-capped peak of Mount Kilimanjaro.

How to get there
×

HOW TO GET THERE

There are several routes to Kibo Safari Camp:

Via Namanga (not advisable):

We use cookies to ensure that we give you the best experience on our website. If you continue to use this site we will assume that you are happy with it.OKPrivacy Policy